Starting in March the world is under quarantine from Coronavirus. April we have the Department of Defence confirming UFO footage. Who would have thought It would have been in our lifetime :)

DEFENSE.GOV | This is the OFFICIAL RELEASE from the Pentagon

The Department of Defense has authorized the release of three unclassified Navy videos, one taken in November 2004 and the other two in January 2015, which have been circulating in the public domain after unauthorized releases in 2007 and 2017.  The U.S. Navy previously acknowledged that these videos circulating in the public domain were indeed Navy videos.   After a thorough review, the department has determined that the authorized release of these unclassified videos does not reveal any sensitive capabilities or systems, and does not impinge on any subsequent investigations of military air space incursions by unidentified aerial phenomena. DOD is releasing the videos in order to clear up any misconceptions by the public on whether or not the footage that has been circulating was real, or whether or not there is more to the videos. The aerial phenomena observed in the videos remain characterized as "unidentified."  The released videos can be found at the Naval Air Systems Command FOIA Reading Room: https://www.navair.navy.mil/foia/documents.

THOUGHT PROVOKING QUESTIONS | WHAT DOES THIS MEAN

To make light of this... The word "conspiracy theory" must have been invented from some people in the government to make fools of people with critical questions. What's interesting is statistically speaking, from a science standpoint, the odds of Earth being the only "living planet," considering the vastness of this universe and the possible mathematical theories that multiverses may exist, -- we aren't the only ones. Even on a spiritual and religious level (God, angels), history has claimed there are higher dimensions of reality.

That was a tangent. My thoughts arrived at how the public reaction (and judging my reaction) that if there is proof that Aliens exist, that means, they've existed before we confirmed it. Therefore, why panic? It is, as it was. Then a blossoming of ideas leads to thinking, accepting it as fact... we can officially open up the ideas to the infinite amount of fantastic possibilities. The technology exists to travel through spacetime. Which means, how old are they? Have they figured a way to be youthful? (Vain, I know!) But then how? Do they fuse with each other (like Dragonball Z) to maintain youth and combine generations of knowledge, so their consciousness is transferred and that's how they've become so intelligent and can travel these impossible distances? Or maybe they don't. Maybe they just teleport like quantum entanglement. We, as in China, not I, but the country, we as humans, (now humanity has a stronger bond?) teleported a photon in space proving quantum entanglement just recently! Or maybe they bypass "time" because it doesn't actually exist. Does this mean time travel exists? So many questions. What do they look like? Who are "they." Are the spirit sciences accurate and ancient mythology? I don't know. But what is certain, is that anything can be possible. This encourages us to unbind our minds and think in terms of unlimited abundance. I'm so excited to see innovations exponentially increase.

ARE WE ESSENTIAL LIGHT PARTICLES?

Pop terms like— “light beings” could this originate from the science theory, in the end all that will be left is light when all the star dust is gone? When the universe dies, the last thing in existence before the end, is perhaps light. If so, perhaps we are all light beings after all. Watch Here

Side note: is this why Trump wants a Space Force :) 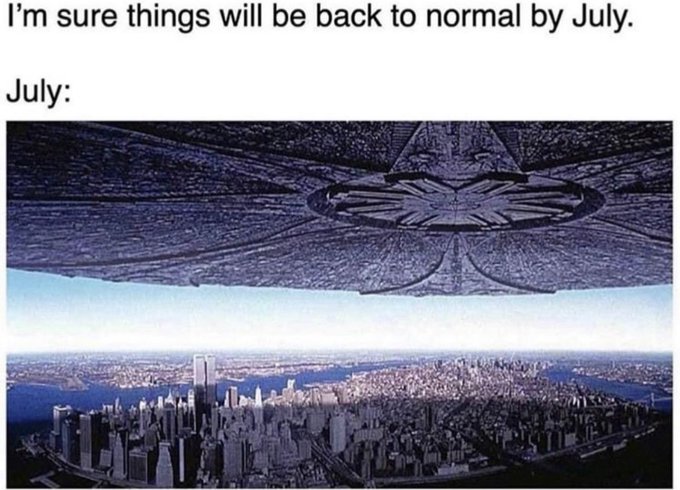 LIFE BEYOND II: The Museum of Alien Life (4K)